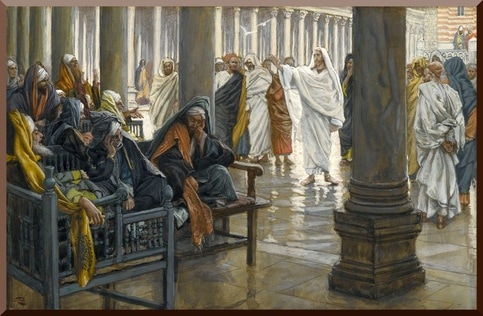 2nd BRAGA COLLOQUIUM
IN THE HISTORY OF MORAL AND POLITICAL PHILOSOPHY

“Lying and Hypocrisy in Politics and Morality”


The Political Theory Group of the University of Minho is delighted to announce the II Braga Colloquium in the History of Moral and Political Philosophy: an international annual conference held every year in January at the University of Minho in Braga, Portugal. The purpose of this conference series is to promote the study of the tradition of political and moral philosophy and its legacy in shaping our institutions, culture and beliefs. In this important respect, the conference series will focus on how this tradition can contribute to tackling the challenges our societies are facing today. Every year the conference will focus on a specific theme, which will be chosen by taking in consideration the current political situation in Europe (and beyond).

In line with the spirit behind this new series of conferences, the second annual Braga Colloquium in the History of Moral and Political Philosophy will be dedicated to exploring the themes of "Lying and Hypocrisy in Politics and Morality."

“No one has ever doubted that truth and politics are on rather bad terms with each other, and no one, as far as I know, has ever counted truthfulness among the political virtues. Lies have always been regarded as necessary and justifiable tools not only of the politician’s or the demagogue’s but also of the statesman’s trade.”
(Hannah Arendt)

Hypocrisy, though inherently unattractive, is also more or less inevitable in most political settings. Political life is often a world ethically apart from normal human interactions. This contributes, however, to the creation of a cleavage between citizens and politicians. Those citizens who are disaffected with democracy and politicians do not question only their competence: they doubt their promises, because they question the quality of the political class in terms of their truthfulness and basic honesty, and this seems to hinder citizens’ ability to judge politicians. This problem is magnified in contemporary liberal democracies: a political system that, on the one hand, has transparency as one of its foundational values, and on the other, that is deeply influenced by the media and logics of spectacularization as it promotes a continuous search of consent and electoral competition. The desire to cut oneself off from political hypocrisy—by denouncing it, owning up to it, or seeking some sort of insulation from it—reminds us not to approach the problem of hypocrisy with false expectations about what can be achieved, ignoring the nuances that pervade political life.

We should not conflate the moral and political realms. Yet there is something both ethically and politically troubling about the ease with which modern political thinkers isolate norms of citizenship from the meaning and purpose of our lives as a whole: this habit of compartmentalizing “citizenship talk” from more holistic ethical aspirations discourages serious reflection on the ethical basis of civic life, an essential safeguard against the rise of manipulative and self-serving political ideologies.
We invite scholars interested in these topics to propose papers that interrogate the history of moral and political thought in order to illuminate our current predicament.

We especially hope for communications on ancient, modern, and contemporary thought addressing themes such as:

•    The ethical value of citizenship;

•    The value of integrity in the social and political order;

•    The uses of hypocrisy in political life;

•    The role and nuances of political deceit and the need for compromises;

•    Citizens as spectators of politics;

These topics are, however, no more than suggestions, and we encourage the most diverse approaches to the problem.
​